Skip to Main Content
It looks like you're using Internet Explorer 11 or older. This website works best with modern browsers such as the latest versions of Chrome, Firefox, Safari, and Edge. If you continue with this browser, you may see unexpected results.

What is now a nationwide campaign began at VDOT back in 1997.

The first known Work Zone Awareness Week occurred April 7-11, 1997, in VDOT's Bristol District. The District's employee involvement team thought it would be a good idea to spend a week focusing on work zone safety to raise employees' awareness before they went to work on the roads for the year.

They scheduled an awareness week to coincide with the start of daylight saving time, the informal start of construction and travel season. It was a great idea with perfect timing...and great results! 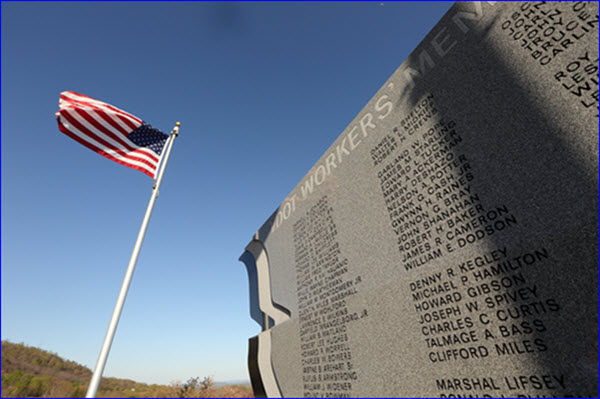 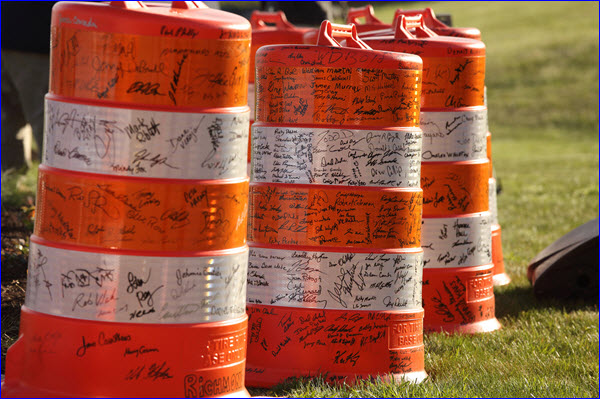 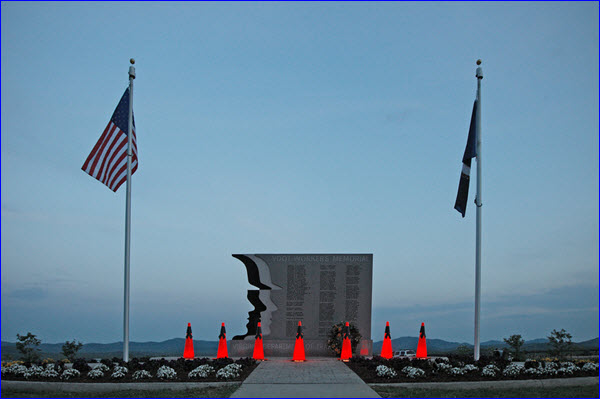 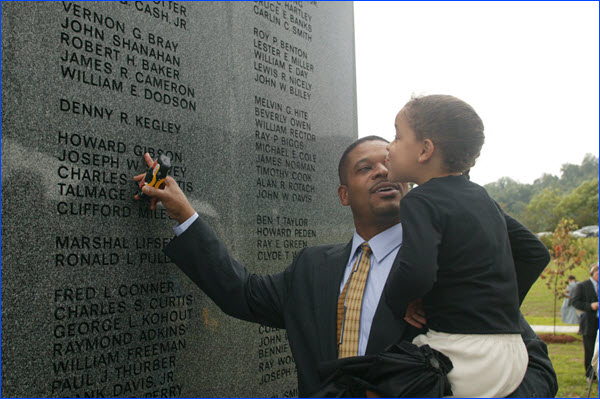 Facts About the VDOT Workers' Memorial